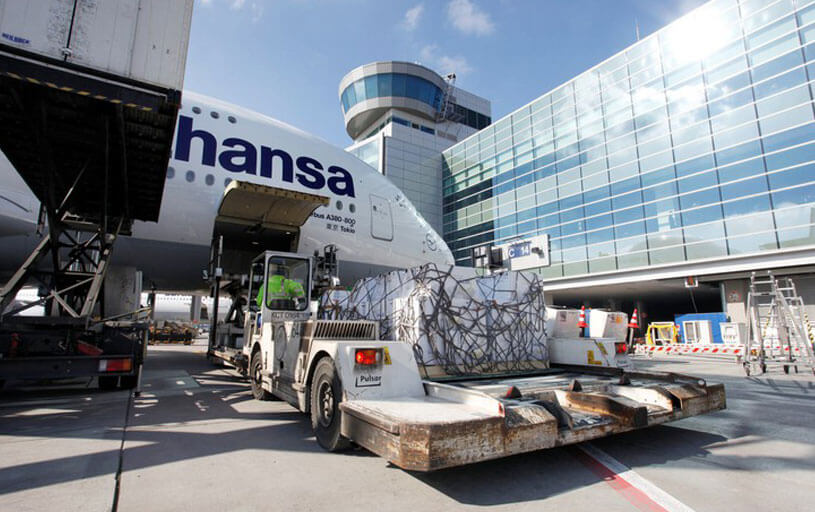 Earlier this week, London Heathrow saw cargo volumes also rise 5.9% in September to 126,109 tonnes on the back of growth to East Asia and Latin America, while year to date airfreight at the UK’s number one air cargo hub grew by 2.1% to just over 1.1m tonnes versus 2015’s like period.

Also in the UK, London Stansted’s September cargo volumes continued on an upward trajectory, with over 21,500 tonnes passing through the airport, a rise of 5.4% over the same month in 2015.